In XXXX, the Nelson Bay Touch Association was established and is part of the Port Stephens Region of NSW.

Nelson Bay Touch Association has been fortunate to produce some Region, State and National representative players in its time and have also had representation in the coaching ranks.

The Club is in a stronger position and will continue to grow and build a positive culture within the community and look to build so that we have stability and strength in the future years. 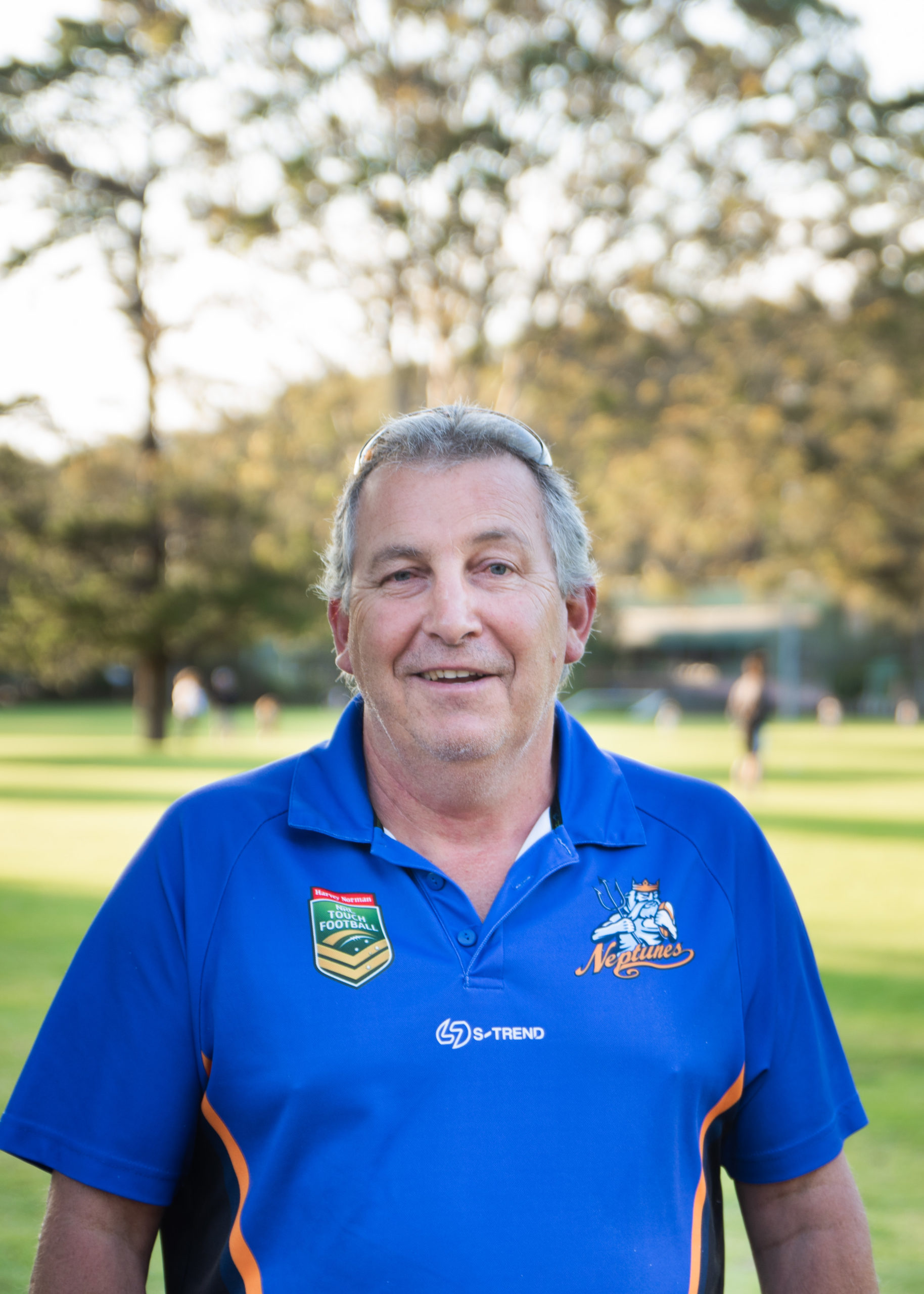 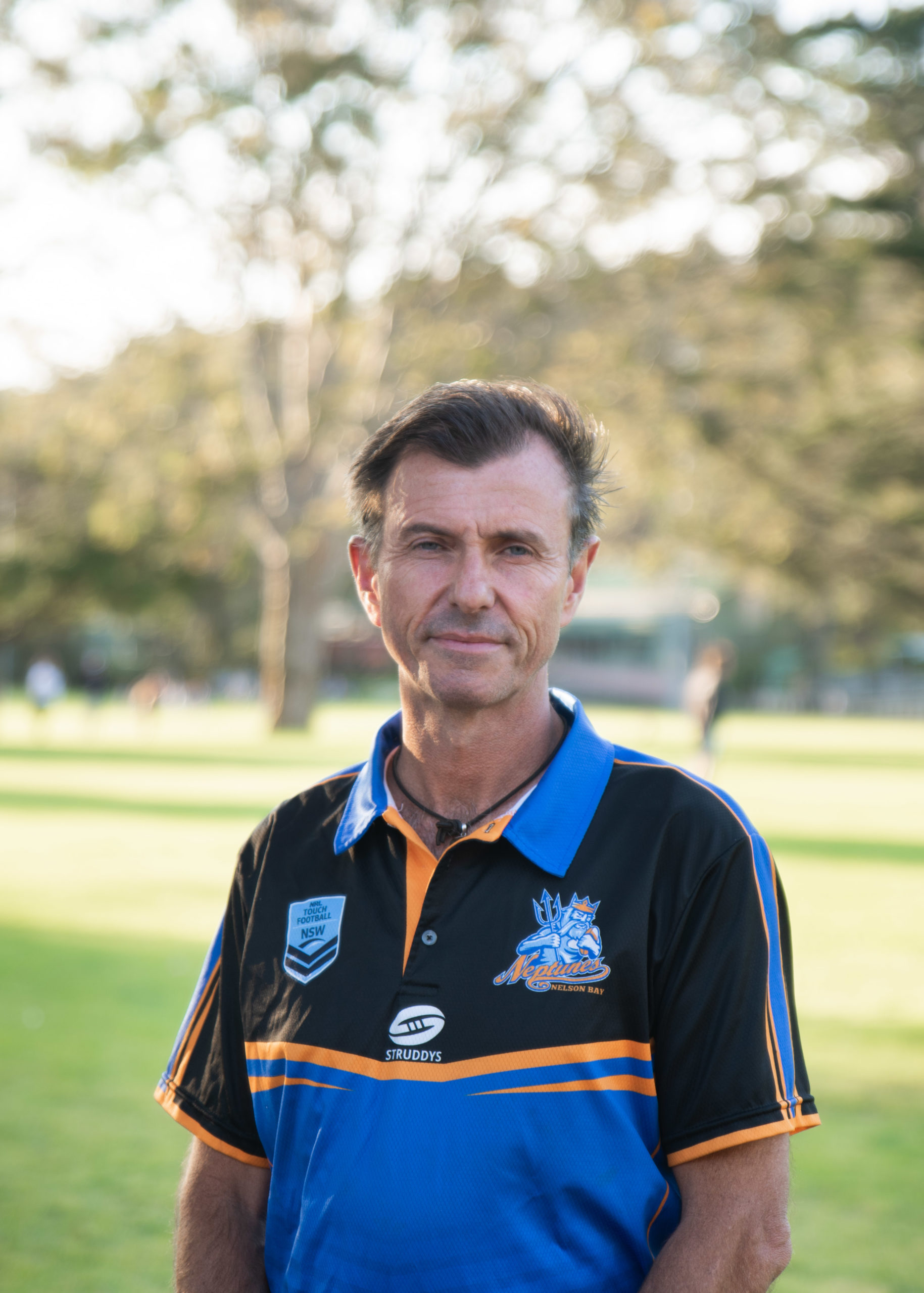 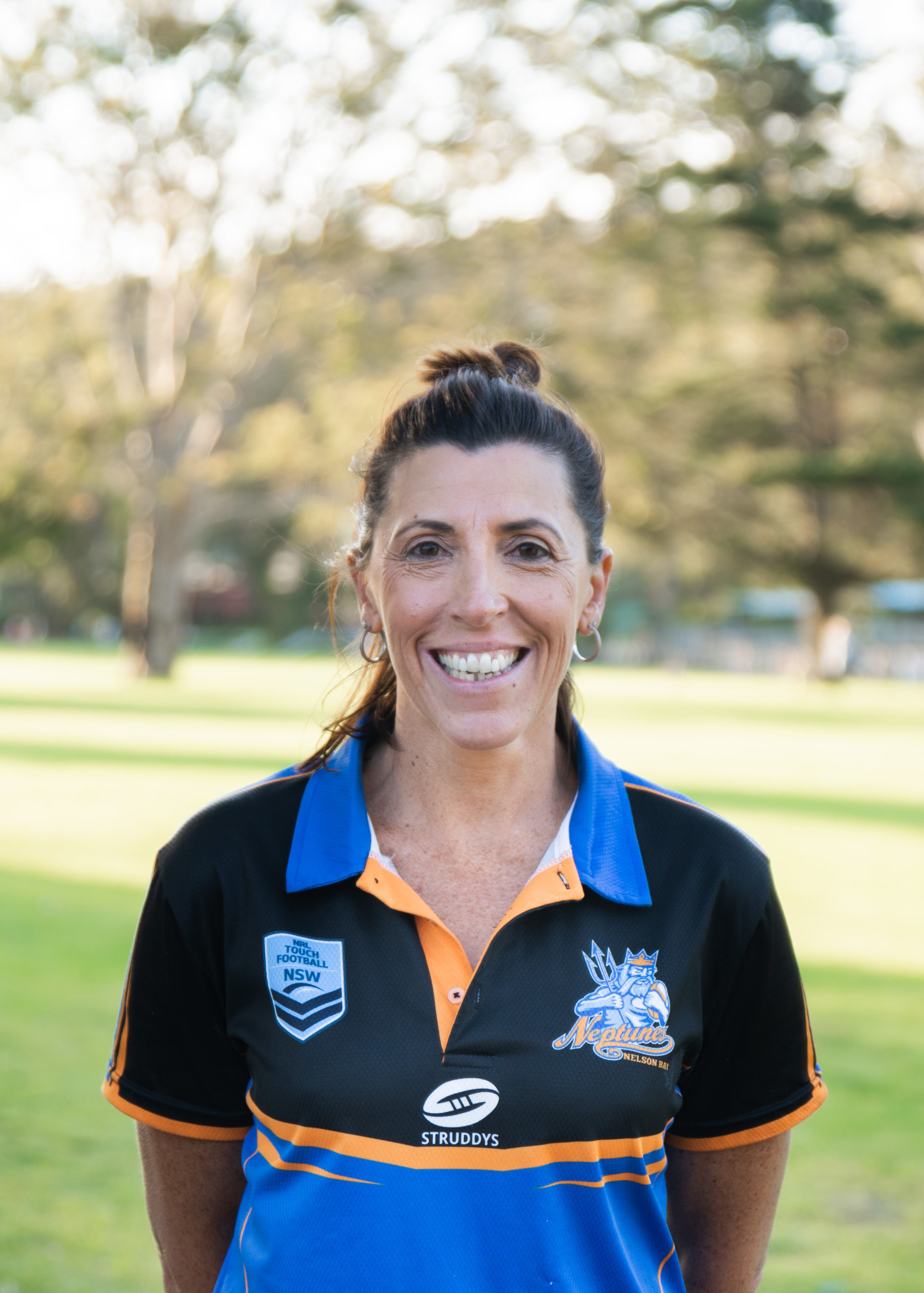 This document was last Updated 25th May 2020

Request for Refund of Bond